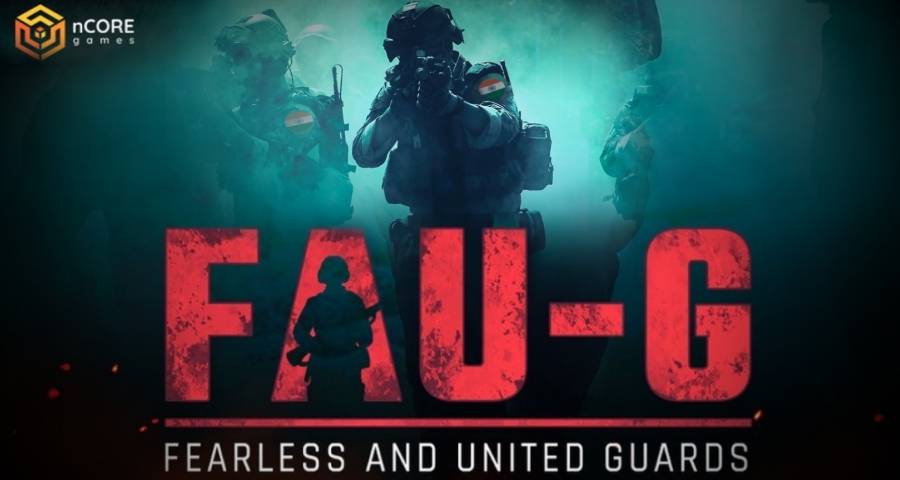 The most awaited game in India FAU G (Fearless and United Guards) is officially launched and is available to download from Play Store. The game was in the news for the past few months, and the country’s game lovers are waiting for the launch.

A Bengaluru based firm, nCore, announced the game after the Ban of PUBG by the Indian Government. From that time onwards, all the PUBG fans in the country were waiting for the FAU-G release.

But it is to be noted that, currently, FAUG cannot be considered as the PUBG alternative. The key feature of PUBG was the multi-player option, which is still missing in FAU-G. But it can be expected in future updates.

Currently, the FAUG game is available only to Android devices, and IOS users need to wait for some more time. Android users can download it from PlayStore (Download Link is added at the end).

Play FAUG on Windows PC
As mentioned above, the game is available to download for Android Devices. If you wish to play the game on Windows PC, you can use any Android emulator like Bluestack.

Install the FAUG APK file on the Windows 10 PC using Bluestack and enjoy the game on your desktop or laptop. 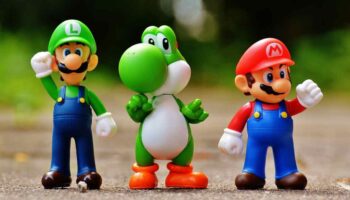 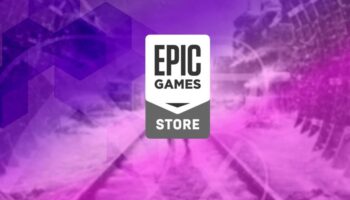 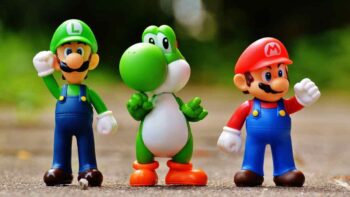 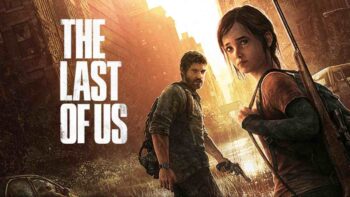 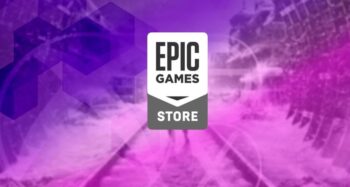 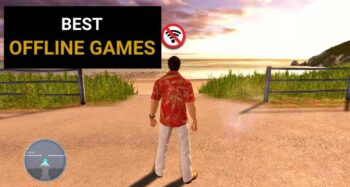